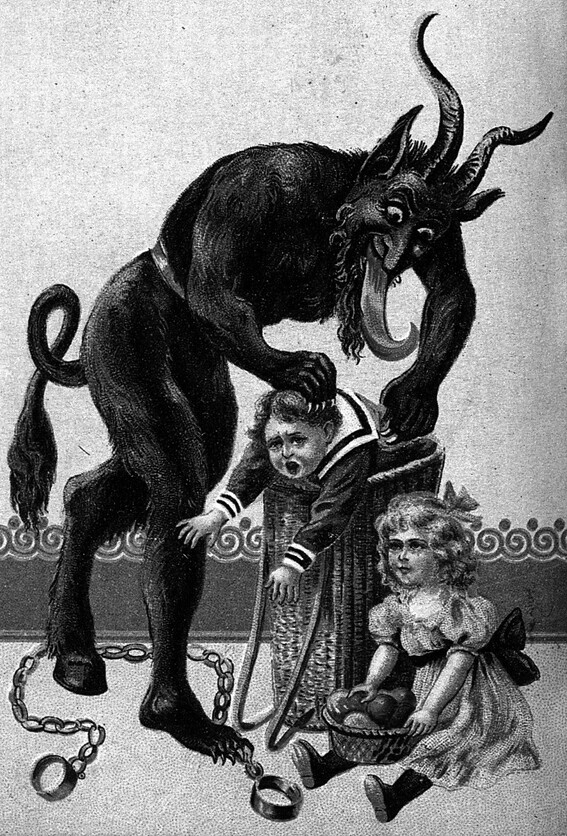 1932 saw the introduction of the Young Persons Act. One consequence of this was that a child could be whipped six times by a constable using a birch rod. More importantly, the act introduced the Approved School to replace the muddled bunch of previous penal boarding schools.

A child could be forced into one of these places for a number of reasons. One being, “if they were in need of care, protection or control”. By this definition, the private individuals who set up the schools could choose any child and lock him away from his family for their own ends.

Children with special needs and those with behavioural problems were at particularly high risk of abduction and incarceration. In 1933-34 over 8,500 children were detained. Hundreds of thousands were to follow. The use of the cane and the strap was standard.

Approved schools were abolished in 1973. Many ex-pupils tell sad stories of their childhood. Few have received after care. Innocents wounded for life. Why?