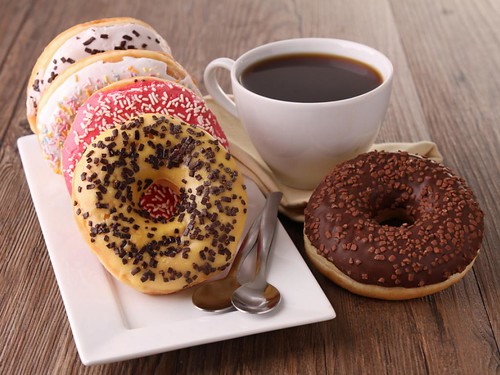 A petition from “local residents’ is to appear at the Council House in November complaining about “INCONSIDERATE SKATEBOARDING” in and around the War Memorial in the Centre.

Quite who is “local” to the memorial in the middle of a glorified roundabout is not clear but rest assured Bristol City Council will be taking URGENT ACTION on this matter. Not least because they are about to “publicise opportunities for trading pitches in the space which the council thinks will improve the activity there”. Or cash in on it as it’s also known

How is it that skateboarding can be banned from our war memorial as “inconsiderate” while a load of stalls selling doughnuts and conveniently paying fees to the council are considered the height of respectability? 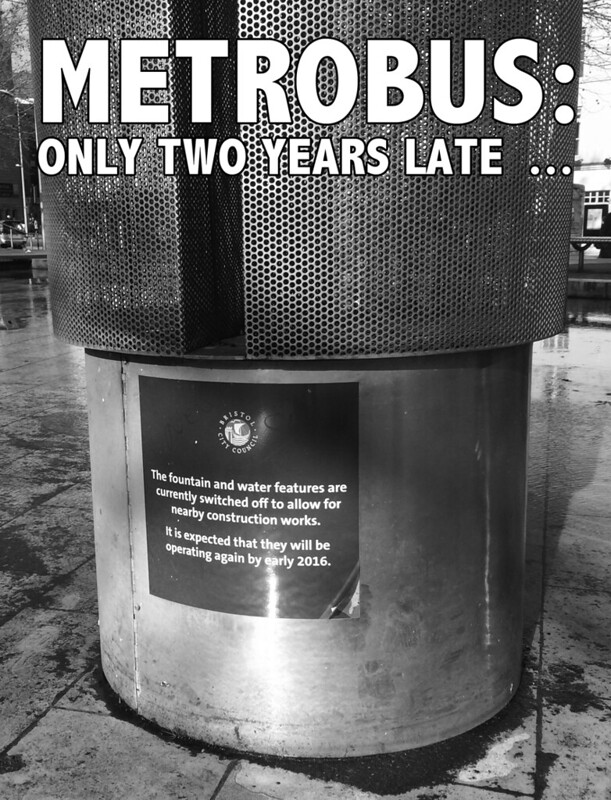