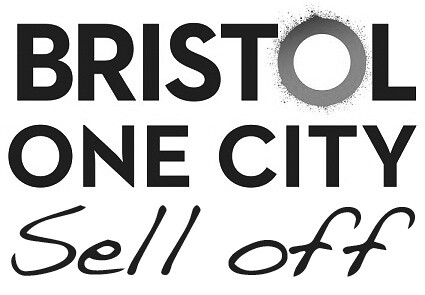 3 thoughts on “ONE CITY FOR BUSINESS”