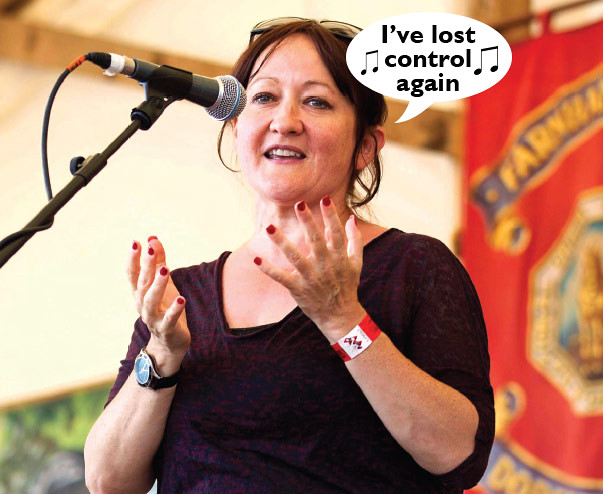 Bristol East MP, Kerry “The Banshee” McCarthy came up with an exotic excuse for not attending this year’s LABOUR PARTY CONFERENCE.  A conference where the ambitious centrist Labour MP would have been surrounded by the hordes of CORBYNITES who, in recent years, have ruined her slow and steady ascent up Labour’s greasy pole.

“I’M MEETING THE DALAI LAMA,” explained the pint-sized goth to Bristol East members curious to know why she had decided to forego the thrills of the party conference. However, we learn, the Tibetan god among men allegedly cancelled his urgent appointment with the MP at the last moment and she had to stay home alone in Bristol instead.