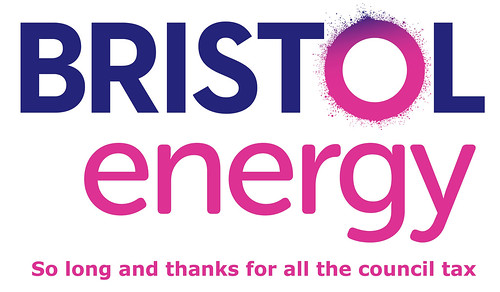 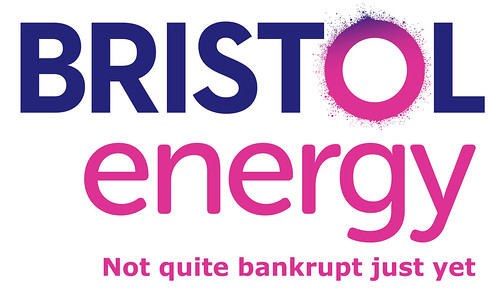 Contacts at Bristol Energy tell us that the Managing Director, Peter “High Pay” Haigh is being “MOVED OUT” and that the Interim Finance Director is taking over.

Is the end nigh? More information when we have it.