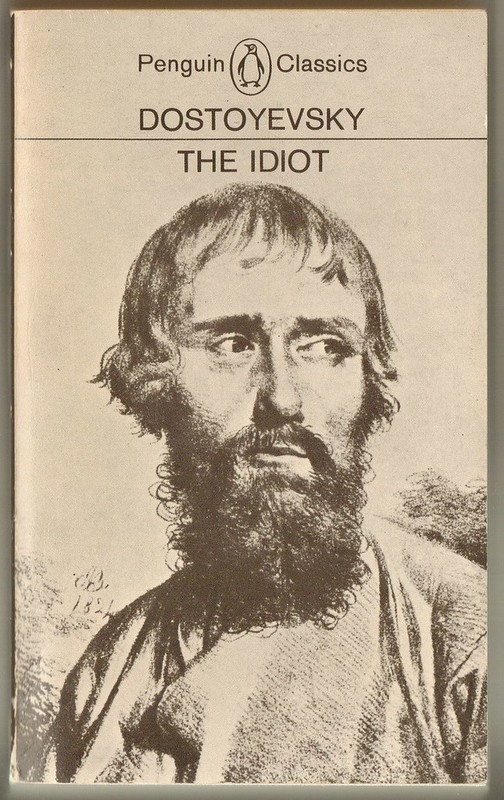 MOMENTUM is the movement within the Labour Party that has, according to their own manifesto, set out to radicalise the party behind leader Jeremy Corbyn.

While this principle is to be lauded, to the average punter on the Bristol street the internal Labour Party struggles of Momentum against its well-entrenched old guard of (neo)liberals, careerists and self-serving jobsworths means very little. Why?

Sometimes I wonder how many of you have your ear to the street, because we’re in a MASSIVE SOCIAL CRISIS this winter. The homeless are strewn everywhere. No social housing, just rack-rent slum landlords. Wages going down in real terms. Benefits being trashed. Fewer and fewer social services. The NHS on the brink of total collapse. That means GRAPPLING WITH THIS EMERGENCY can’t be put off until ‘after the next election’, but needs to be addressed RIGHT NOW. Here in the socially-cleansed margins of working class Britain, we’re LITERALLY dying by the thousands.

And Bristol’s Labour Party elected representatives are STILL nearly all diehard Blairites. Happy to implement Tory austerity, yet craftily using Momentum activists to keep themselves in power and/or looking good in public. This happens any time one of these anti-Corbyn quislings needs re-election – or to give a recent Bristol example, when they need your street presence to give them the kudos they lack on say, a so-called ‘March Against Austerity’, WHERE THEY DON’T MENTION AUSTERITY OR THE CUTS ONCE!

What would JC do? He’d agree with us. Look back at his record since the 1970s. He always saw Labour Party internal politics as being SECONDARY to the struggles of the countless social movements he was active in. His principles never changed, but he always had the humility to listen to the people first. He didn’t wait until authority had been cleared through his control over the Labour Party – he just GOT STUCK INTO THE ISSUES. That’s why people voted for him and it’s why many more support and trust him today.

There seems to be some confusion in Momentum ranks as to what a social movement is. A social movement is not about ‘getting our guys into office’ in the Labour Party. It’s a MASS GRASS-ROOTS militant and democratic CAMPAIGN built around the key issue of the moment, and also one that isn’t a covert vehicle for any one political group or another. Think of the 1980s Anti-Poll Tax Campaign as a model. Right now, that key issue is STOPPING AUSTERITY DEAD IN ITS TRACKS – while we still can.

So Momentum needs to HELP BUILD that social movement and GET STARTED on it right away. Let the changes in the party structure and democracy be propelled forward by the social movement, not the other way around. Because quite simply, without such a movement, we haven’t a hope of effecting any real change – either within the Labour Party or without.