It looks like “Little Read” Olivette Otele, Bristol University’s new high-profile woke diversity hire brought in to foghorn A HARMLESS LIBERAL VERSION OF THE HISTORY OF SLAVERY at us, is going to be very good value indeed. One of Little Read Olivette’s first moves was to announce on Twitter that she wanted “to put together a list of UK based black scholars 1/ historians with a PhD in History or PhD students. 2/ working on the history of slavery, memory, memorialisation and legacies of the past (Atlantic, Transaharian, Indian Ocean).”

Unfortunately her request didn’t go down too well with some chippy WHITE ACADEMICS who felt left out of the ELITIST WOKE HISTORY PARTY. But they had no reason to worry because Little Read soon returned to Twitter to explain, “I’m told that as identity is fluid, ONE CAN CHOOSE TO BE BLACK. So white born can choose to be black and non white born can choose to identify as black as in political blackness.”

So that’s all right then. Anybody white can just pop on a black identity like A PAIR OF UNDERPANTS every morning when they get dressed and become a black scholar. Who knew being a black scholar was so accessible these days? Indeed WHAT THE FUCK IS BEING BLACK ANYWAY if we follow Little Read’s advice to its logical conclusion?

And yes, before you ask, we are paying Little Read handsomely to educate our young people in this deranged drivel. Happy days.

The DISDAIN and DISREGARD that the Reverend Rees and his council boss friends hold for our elected councillors and the public was on full display when the Reverend decided to REFUSE to answer public questions at a Full Council Meeting because some of them may have proved HIGHLY EMBARRASSING.

The Reverend’s senior managers went to work for the mayor convincing councillors and our idiot Lord Mayor Jos “Halfwit” Clark that ‘rules’ PREVENTED the Mayor answering public questions during a general election. Councillors eagerly accepted this ‘advice’ from their expert officers, apparently oblivious to the fact NOTHING in national nor local election guidelines prevents either mayors or council leaders answering public questions at meetings during an election.

To add insult to injury, at this very same council meeting where council officers were busily INVENTING RULES on behalf of their coward mayor, councillors were asked to consider an updated ‘Member – Officer Protocol’. A document outlining how councillors and council officers needed to treat each other with ‘RESPECT‘! Might this reasonably include the expectation that council officers tell councillors the truth about election rules?

However, the real kick in the teeth came the next day when council officers used the council’s official Twitter account to PUBLISH A PHOTO OF THE REVEREND and his cabinet sidekick, Anna Keen, promoting some crap mayoral initiative in Southmead in direct contravention of, er, ELECTION GUIDELINES TO COUNCIL OFFICERS. These simple guidelines state, “councils should ‘not publish any material which, in whole or in part, appears to be designed to affect public support for a political party’”.

How could council officers possibly not think a photo of two senior members of the Labour Party PROMOTING their initiative in the middle of a general election would not appear designed to affect public support for Labour?

The officers involved are bent and biased 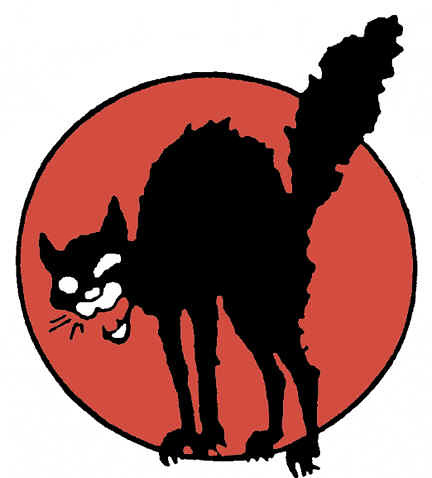 In March 2018 a FW ( fellow worker) working in Child Protection for Bristol City Council (BCC) was suspended from his post. He was charged with issues under the code of conduct, and most of the first set of allegations against him related to a closed Labour Party Facebook page. The group are made up of labour activists, who regularly discuss policy and procedure in BCC. The FW was conversing with a union shop steward about the Walter Ayles anti-war artwork. This had been taken down after orders from BCC. But after an outcry, the Council had to apologise, and the artwork was replaced.The face book posting had been given to the council by Mayor Marvin Rees. Therefore, rather than just speaking to the labour party member, he tried to get them dismissed from their post in Child Protection. He also, by his actions, closed down a labour party face book group, and shut down free speech concerning BCC’s activities. Furthermore, he may have breeched rights of members under data protection legislation. All in all, Mayor Rees has attacked his own party members, and stopped them discussing his own policies. Hardly a beacon of democracy, and more will be forthcoming about this. Probably just prior to his reselection attempts.

Marvin failed to get the activist sacked for this, but then BCC forwarded more allegations, and tried to refuse our FW trade union support. The Head of Workforce, a Mr John Walsh wrote in an email, that the IWW secured, that the caseworker must be “shut down”. Hardly in line with the ethos of an open and transparent disciplinary process. Walsh carried on in his attempts to carry on with out the FW having representation, until BCC employed an expensive consultant. This consultant had to explain to Walsh that he could not do this, and also, he had to follow his employer’s own policies. This consultant even had to explain to Walsh what “will” meant, in the context of employment legislation; unbelievable when you consider that this person’s wages equate to a couple of libraries being kept open.

The other allegations revolved around a twitter account, held by the Bristol Citizen. The Citizen regularly criticises BCC’s officers, councillors and policies. The democratic Mayor and his officers cannot stand this and were determined to prove that our FW was the Citizen. One small problem, they did not have a shred of proof, not a smidgen, absolutely bugger all. Their main “proof” was that it was common knowledge in the Public Relations Office, and the Mayor’s Office, that the FW was the Bristol Citizen. Come the day they could not supply a single statement, or witness. The IWW contacted the Bristol Citizen, who did provide a statement, and some interesting information.

Whilst this incompetent mess could be seen as the council just being completely out of their trees. The FW does have some history with BCC. In 2012 he whistle blew that a six figure some was missing from Bristol markets. This figure could build a children’s centre, or similar. Rather than a full investigation, he lost his job and was lucky to be redeployed. To this day, the money is still missing and there has not been any disciplinary process, other than against the whistle blower. No other FWs in the council have had to put up with this level of incompetence relating to disciplinary. So we can only conclude that these bizarre allegations, and the victimisation that followed, were due to him being a whistle blower. He even phoned the Council’s whistle blower’s helpline, to get an answer phone, and no help.

Our FW is made of stern stuff though, and he had the support of the best Union in the world. After 8 ½ months on suspension. 15 allegations, the employment of 2 external consultants, and hundreds of officer’s hours, all at a great cost to the tax payers of this city. He won his hearing, as everything was unfounded. He will go back to his Child Protection role, supporting vulnerable children in our city. But, we are not finished. There are serious questions to be answered, both from the Mayor, but also Mr Walsh. He started by trying to deny the FW his trade union rights, interfered in the case, and even instructed the FWs witnesses not to engage. Furthermore, the Bristol Citizen tells us that he has history. He was involved in the sacking of several whistle blowers in Wakefield. The Citizen has tweeted this, and the IWW will be investigating further. We do not need these people in our City. We need proper, transparent public services, run by a democratic council. If they cannot do this, we will. 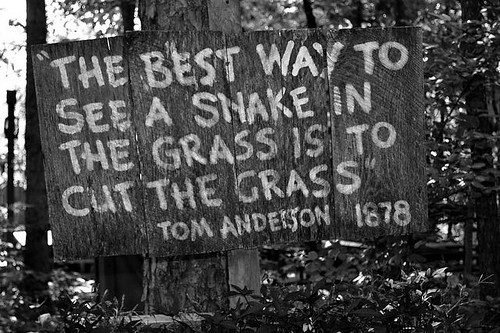